AM Group of Companies – your Full Service home exterior renovation specialists since 1956. Our reputation for quality and craftsmanship is based on decades of experience serving Ontario. Guaranteed peace of mind on your biggest investment!

Proudly serving London and South Western Ontario since 1956. We pride ourselves on our exceptional product quality as well as our world class customer service. We specialize in finding the perfect solution for your window and door needs.

GET A FREE ESTIMATE NOW!

Our interactive quoting tool makes it fast and easy for you to get started. Let us give you a no obligation quote so we can show you why AM Window & Door Solutions is the right choice for you!

What Our Clients Say About Us

Very happy with my windows. I used this company to install replacement windows in my home in early December. I worked with Steve. He was very clear about pricing and what would be involved in the window installation process. All the new windows were installed in two days. Very good prices and a good experience. I would recommend this company.

I purchased 6 windows and 2 sliding glass doors and the installation was timely and professional. Everything was completed in 1 day. I highly recommend AM Window & Door Solutions.

I love how my replacement windows gave new life to my home. Thank you AM Window & Door Solutions

I didnt know much about windows, but Kevin made it easy for me to understand and select the right options for me.

Great Company, excellent quality product with the best installers in London. Have an older house and had AM replace all the windows in the house which I thought would be a challenge. The windows were delivered on time, at an affordable price and installed by a professional crew. All the old windows were taken away. Everything was cleaned up. We chose AM

I took a ton of time before carefully choosing a window and door company to replace all the windows in my home. Thank you AM Windows for taking the time to explain everything thoroughly with zero pressure to buy. You truly get what you pay for when it comes to windows and doors. Major thanks to everyone at AM.

Ready to Get Started?

Getting a quote has never been easier! Our interactive quoting tool allows us to gather the necessary information to connect you with the right quoting professional. Get your free, no obligation quote today!

AM Window and Doors Solutions

Click on the area of interest to find out more 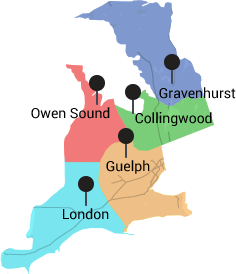 More About AM Group of Companies...

In the end, it was a story of ‘Just Desserts,’ an allegory that is based on a legend that has almost mythological-like proportions too. The story, the legend, the myth goes something like this: During the War of 1812, American marauders terrorized communities that sit just on the other side of the St. Clair River in areas around Sarnia and points east.

During the two or so years that the area was lightly defended by the British, Americans took supplies and liberties with the people in various towns in the area and one such town Kilworth is where the story was born. Allegedly, US troops came to Kilworth to raze the village and steal whatever they could carry to help with their efforts to take territory and hold it.

When they happened on a homestead at lunchtime, and the matron of the house invited the invaders to join them for a meal. By stealth, she sent one of her sons to scatter the livestock and go and warn the local militia of their presence.

Sated by the sustenance that was the banquet that was on the table at the matron’s home, the bandits left happy and secure in the knowledge that their activities would be unabated by any resistance. A short trek down the road an ambushed ensued, and the invaders were slaughtered, getting their ‘Just Desserts.’

The story is unconfirmed in military journals, but a resident of the community of Kilworth states the story was recounted to her by her maternal great grandmother as the ‘God’s Honest Truth.’

We partner with many manufacturers based on shared values and the fact that our major influence, AM Roofing Solutions, a satellite company for AM Window & Door Solutions has shown us the way to successful business practices. Our parent company has over 60 years providing service that is based on quality, workmanship and customer satisfaction that have been the golden road to longevity.

When locating a contractor for replacement windows in Kilworth, you need a modus operandi to get to the point where you have a high degree of trust in the contractor you are evaluating.

Apart from reputation, any company holds a contractor’s professionalism in high regard. One way to validate a contractor’s professionalism is to establish his bona fides – meaning does he hold a license from the municipality he located in and does he keep his insurance up to date. These are important questions to answer, you don’t want work performed that won't pass inspection, nor do you want to be held responsible for any mishaps at your home.

Windows don’t magically install themselves, so a crew to furnish the work goes without saying. A crew can be assembled a couple of different ways and one is the best source of labour, while the other, maybe not the best but the work will be done.

A contractor who has crew will have professional standards for installers to follow, a subcontracting crew may not adhere to the stringent standards that other crew meets. The devil is in the details, so make sure you have a clear understanding of who will provide the work.

This brings us to our next point of order when a contractor supplies the labour for work it should be guaranteed for a period of time. When we take on work for a customer we guarantee our labour for 10-years - don’t settle for less.

To wind up the meeting in a positive light, a written estimate is the last detail to take into consideration. The estimate is cost certainty and it gives a homeowner a chance to compare it to other estimates to get the best price for the best products.

When one of our windows and doors experts takes your call, he will meet all of the considerations and then some. You might wonder why the rep is asking so many questions, it feeds into the type of windows you want to purchase and how the windows will satisfy the usage they have been pegged for.

After a detailed investigation, our consultant will recommend products that will be able to meet the requirements you have outlined and the written estimate will be a formality that you would come to expect from a reputable company like ours.

We want to educate our customers, vinyl windows, in the past, have come in just white as a colour but changes to the way windows are made allow for greater variety of colours, styles, sizes and types for your home.

Replacement windows are not a project to take lightly when you consider what is at stake. Energy-efficient windows can save thousands of dollars over the life of the windows in energy costs that are rising as the thermometer on a summer’s day, and can you afford to be left out? 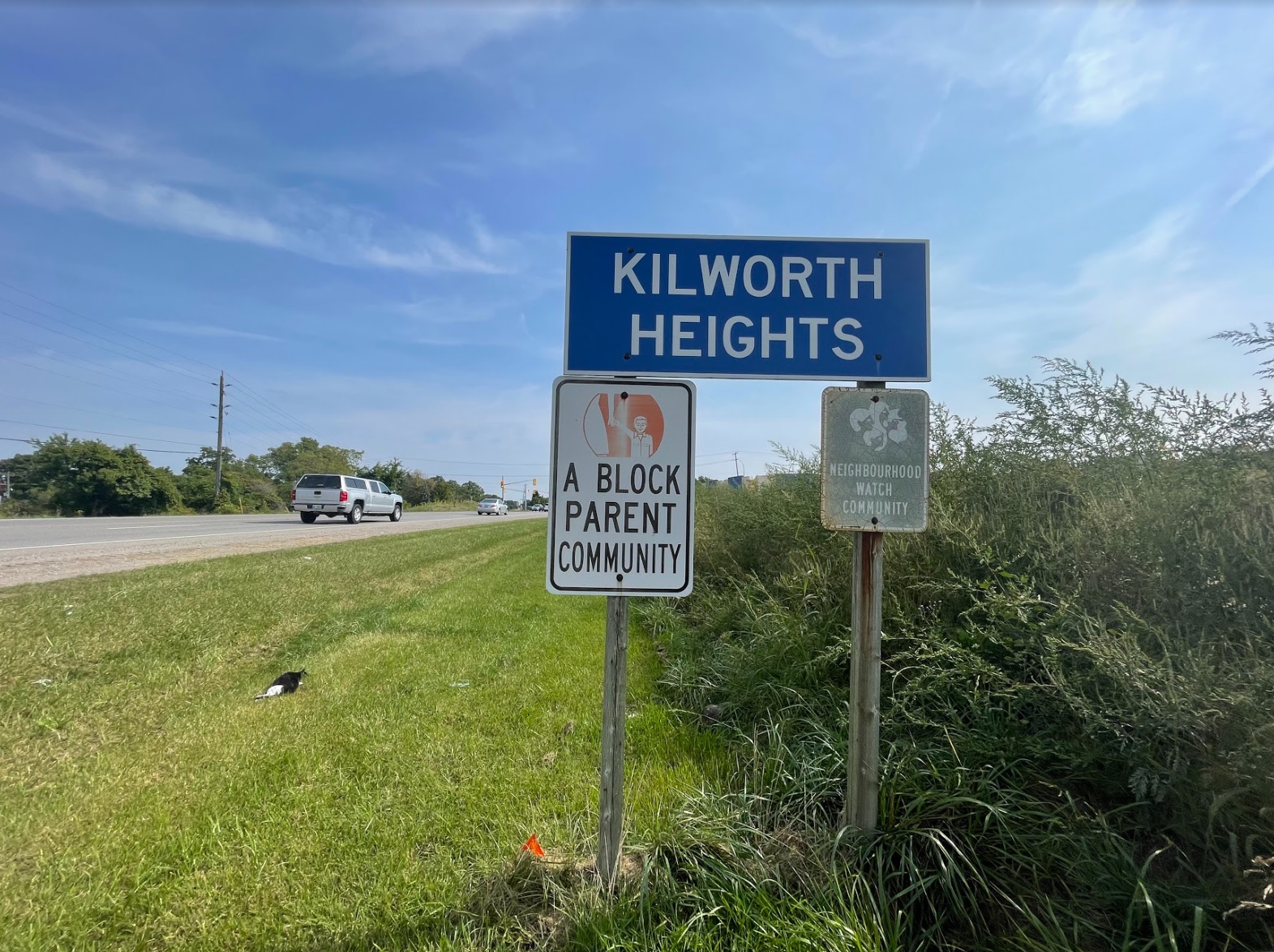